Drummer, Singer, Songwriter, Soloist, Band Leader, Author, Educator, Innovator. It’s nearly impossible to describe Carmine Appice’s massive influence on the drum world. He sits near the top of Rolling Stone Magazine’s list of the Top 100 Drummers of All Time. His Realistic Rock Drum Method is the most popular drum book ever written. He pioneered the use of double bass drums, gongs, tympani and chinese cymbals on the drum set.

As a founding member of Vanilla Fudge, Cactus, Beck, Bogert & Appice, King Kobra and Blue Murder, and as a member of Rod Stewart  Ozzy Osborne and Ted Nugent’s bands, he was more than “just the drummer”. He put his unique stamp on each band’s sound and image. His over the top solos were a highlight of every live performance. If you didn’t know who Carmine Appice was at the beginning of a show, you DEFINITELY knew who he was by the end.

Carmine dug deep into his vault to create this massive collection. Many items are signed, prototypes, custom made or one of a kind. All include a Certificate of Authenticity signed by Carmine and played an important role in his extraordinary career that is still going strong. 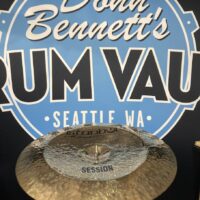 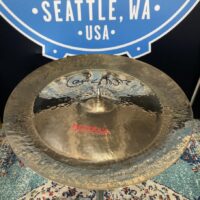 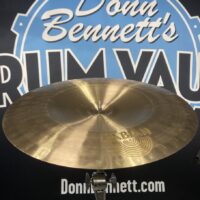 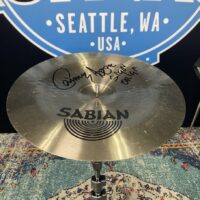 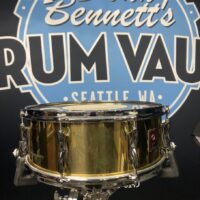 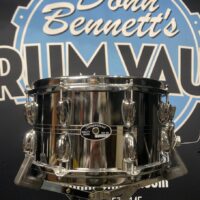 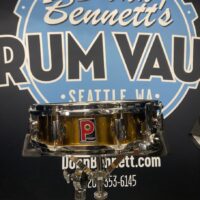 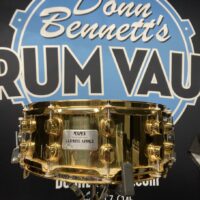 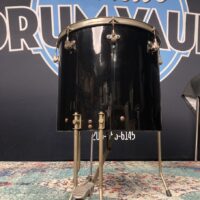 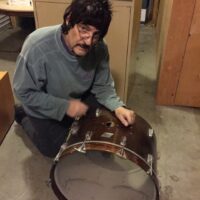 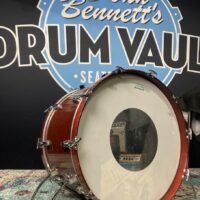 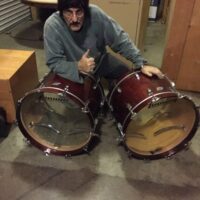 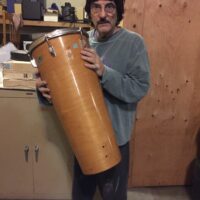 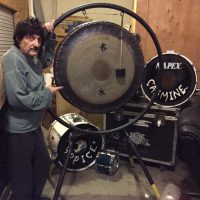 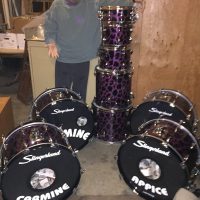 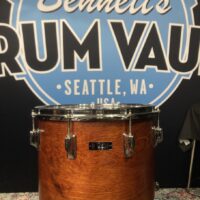