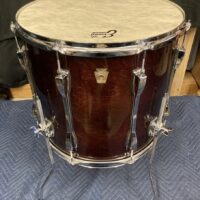 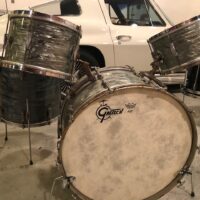 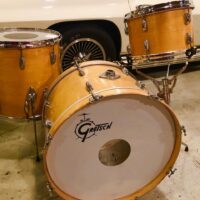 Gretsch “Charlie Watts” set. Gretsch 22×14, 16×16, 12×8. Also includes a 13×9. This set was part of Jamo’s extensive arsenal of Gretsch studio rental drums. Gretsch drums are the “not-so-secret-weapon” of top producers and artists who will settle for nothing else when they record. The Rolling Stones hired this set for the making of their … Read More 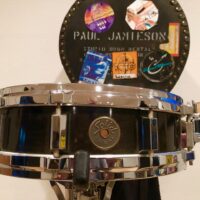 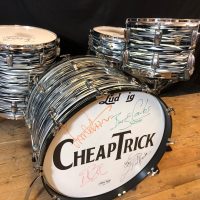 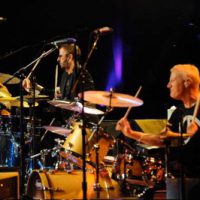 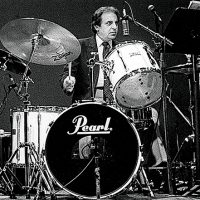 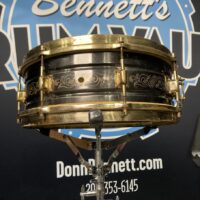