Stan Lynch played this drum set exclusively on every Tom Petty and The Heartbreakers studio recording from 1979 until he departed the band in 1994, a total of 7 albums spanning 15 years. Over 40 Million records sold. Take a minute and let that sink in. That’s HUGE!

By 1979, Tom Petty and the Heartbreakers were starting to get somewhere. They’d booked the legendary Sound City Studios in Los Angeles and enlisted the hit-making production and engineering team of Jimmy Iovine and Shelly Yackus to make what would become the band’s first platinum album, Damn the Torpedoes. Yakus knew that great records are created from the bottom up. With this in mind he took Lynch to Westwood Music in Los Angeles to find the right drum set for the job. After spending the better part of the day testing practically every drum in the store with a variety of heads and tunings, they eventually went home with with this 8 piece Midnight Blue Tama Imperial Star drum set. Their time was well spent.

The set consisted of a 24×14” bass drum, 6×8”, 8×8” 12×8, 13×9 and 14×10 mounted toms and a 16×16” floor tom. Tama Imperial Star drums during this era were constructed with 5 plies of Philippine Mahogany with reinforcing rings on the top and bottom edges. The interiors of the drums were finished with gray Zola coat paint. The entire set was outfitted with Tama’s groundbreaking, ultra heavy duty Titan Hardware.

The set helped define the bands sound. Lynch played the set exclusively on every subsequent Heartbreakers recording, a total of 7 albums, for the remaining 15 years of his tenure with Tom Petty and The Heartbreakers. It’s extraordinarily rare for an artist to use a single instrument for such a huge and influential body of work.

After an 18 year run with Tom Petty and The Heartbreakers, Stan Lynch departed and launched an extremely successful career as a songwriter/music producer that is still going strong today. Lynch also played this kit on multi-platinum recordings with artists including Aretha Franklin, Eurythmics, Don Henley, John Mellencamp, Stevie Nicks and Jackson Browne.

Stan Lynch is as meticulous about the care of his drums as he is with the playing of his drums. Before retiring this set he had his Los Angeles drum tech, Jeff Chonis completely clean and detail the entire set. The drums are still in near new condition and have spent their retirement packed safely in their original padded flight cases in Lynch’s climate controlled studio.

The set of 2 flight cases are included with the set along with the complete set of newer Tama Titan hardware seen in the modern photos, a pair of Stan’s sticks used on TPHP sessions, an RIAA multi-platinum disc award and a COA signed by Stan Lynch. The snare and cymbals are not included.

Acquired directly from Stan Lynch. The set can be seen in a 2008 Modern Drummer Magazine feature on Stan Lynch as well as in the upcoming May 2022 issue. 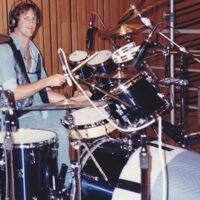 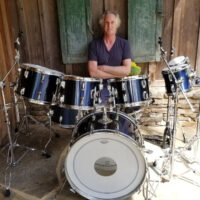 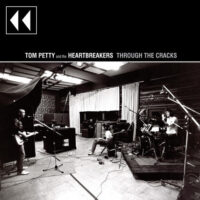 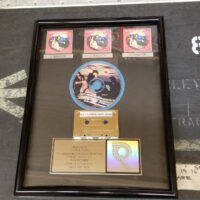 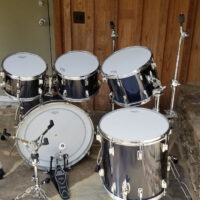 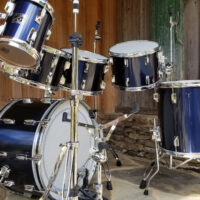 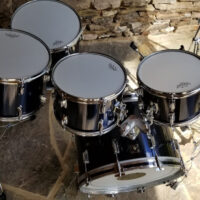 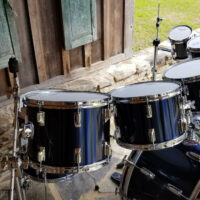 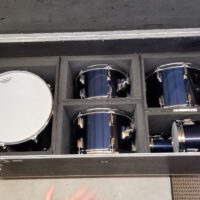 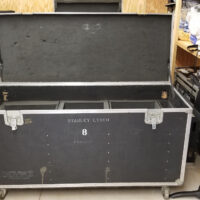 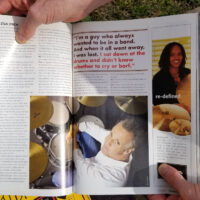 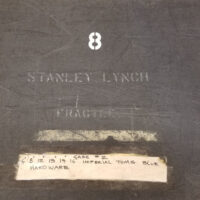 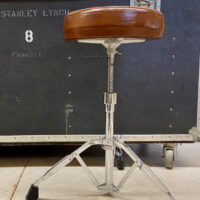 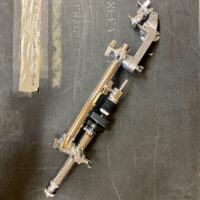 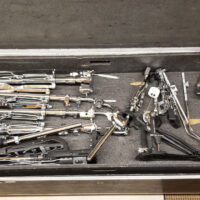 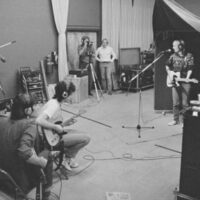 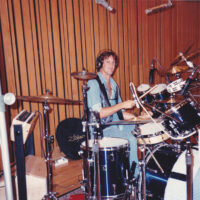