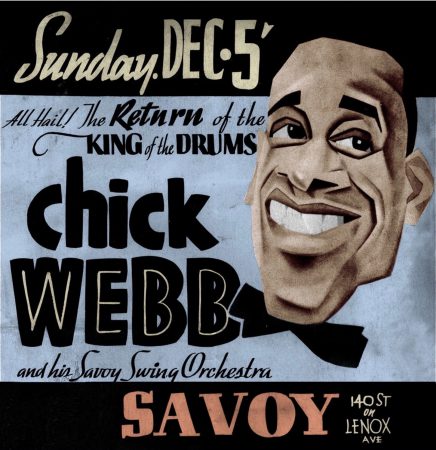 Check out this fantastic documentary of Chick Webb, “The Savoy King”. Webb, a hunchbacked dwarf who died at the age of 30, is considered by many to be the greatest drummer to ever live however he remains largely unknown. Includes interviews with with Charlie Watts and Roy Haynes. Every drummer should check this out. Great soundtrack and film from 1930s. Now available on DVD. https://www.thesavoykingdocumentary.com/