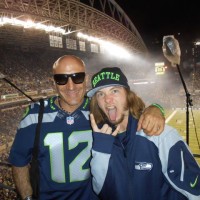 On September 15th Kenny Aronoff came to town to help the Seattle Seahawks set a new world record for the loudest stadium on the planet. Kenny is one of the most powerful drummers ever so it made perfect sense to bring him in to help crank up the volume at Century Link Field. Kenny and … Read More 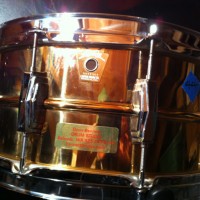 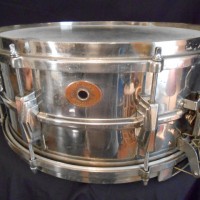 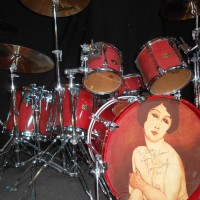 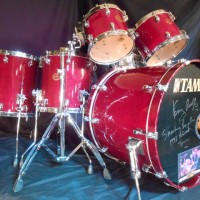