Michael Shrieve joined Santana in 1969 at the age of 19. Within just a few months the band recorded their first album and made their now legendary performance at Woodstock. Shrieve’s “Soul Sacrifice” drum solo is considered by many to be the highlight of the 3 day concert, capturing the spirit, emotion and energy of the entire event. Their electrifying performance launched Santana’s 53 year career and started Michael Shrieve on a musical path that is still going strong. He departed the Santana band in 1974 but remained a close friend and collaborator with Carlos Santana.

In 2016, Michael Shrieve reunited with Carlos Santana and original Santana band members Gregg Rolie, Michael Carabello and Neil Schon to release the album: Santana IV . The band embarked on a brief tour, culminating at the House of Blues in Las Vegas. The historic show was filmed, recorded and released as a live album and a DVD titled Live at the House of Blues Las Vegas.

This DW Collectors series drum set is the set that Michael Shrieve played on this tour, live album and DVD.

Shrieve collaborated with John Good at DW to create a set for the tour. Shrieve wanted the set to have a “60s type of sound”. They decided on thin maple shells with a Pink Champagne finish, the same finish as the set he used at Woodstock.
The set includes 8×10, 8×12 and 9×13 mounted toms, 14×16 and 16×16 floor toms with legs, 14×22 and 14×24 bass drums and a matching 5×14 snare. The 24″ bass drum includes the Santana logo head used on the tour (see photos).The set is in excellent condition with no notable damage.
Also included is a complete set of Michael’s cymbals and DW 9000 series hardware, tour laminate, ticket and COA signed by Shrieve. The set will ship from Seattle, WA.
Price: $54,995.00. Serious offers considered. 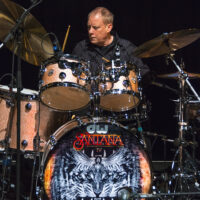 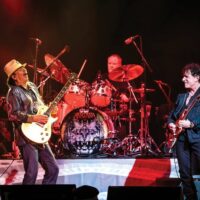 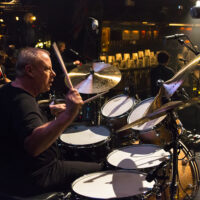 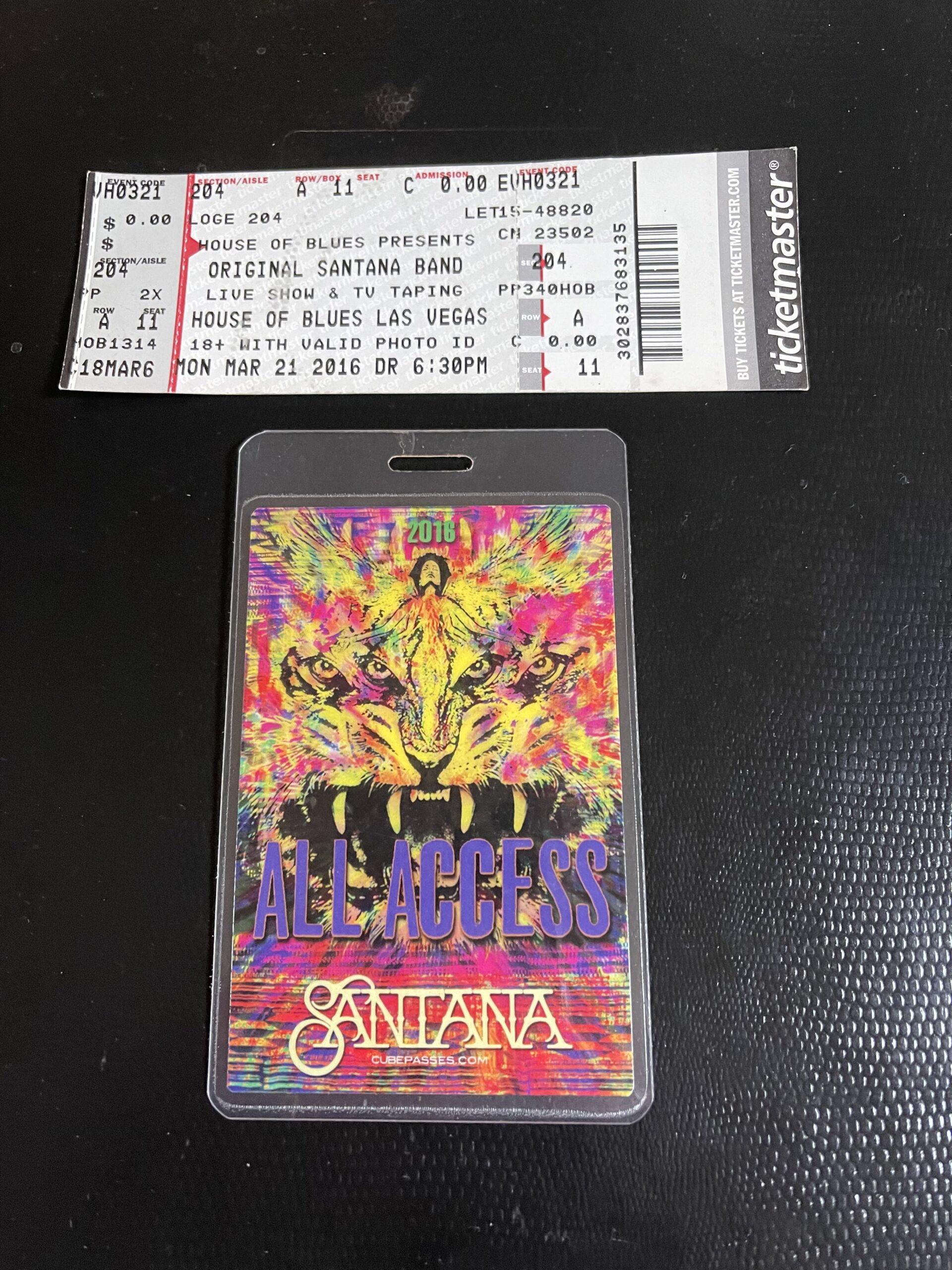 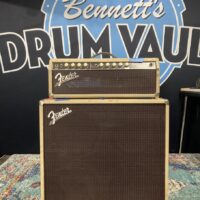 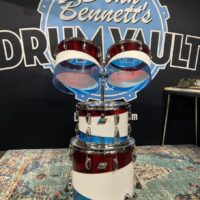 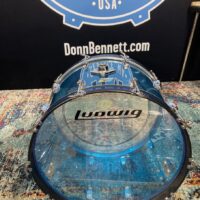 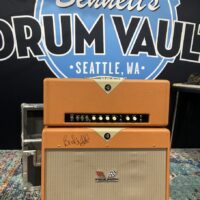 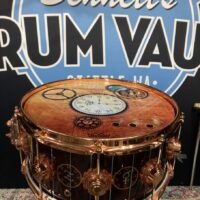