This could be the crown jewel of the entire Carmine Appice snare drum collection! Vibe galore!!!

This 1965 5×14″ Ludwig, Supraphonic snare drum was one of Carmine’s “go-to” recording drums for decades. The 137927 serial # dates this drum squarely in 1965, pre-dating Carmine’s earliest professional work. This drum has been used on recordings with Vanilla Fudge, Cactus, Beck, Bogart and Appice, Rod Stewart and beyond. The drum has a well used Aquarian Carmine Appice Signature Model batter head that would indicate being used at least until the mid-1990s, when Carmine began his endorsement relationship with Aquarian drumheads.

The drum shows plenty of pitting and signs of decades of use but nothing broken, missing or damaged. The drum is 100% original with no functional issues.

The batter head was hand signed by Carmine after these photos were taken. Includes a COA signed by the seller and Carmine Appice. 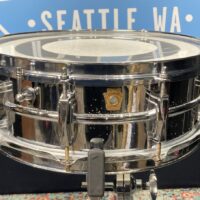 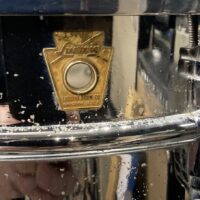 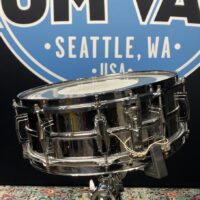 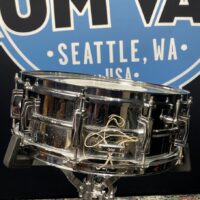 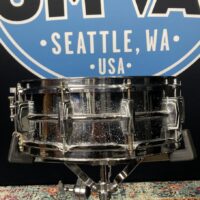 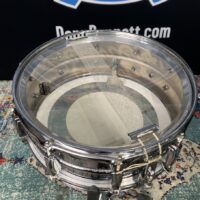 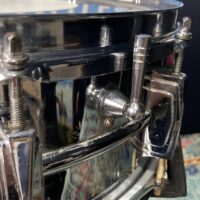 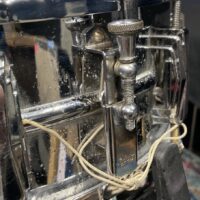 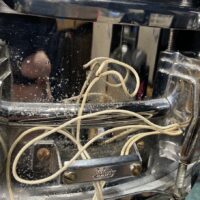 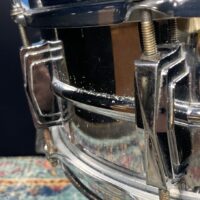 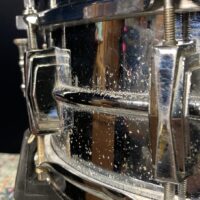 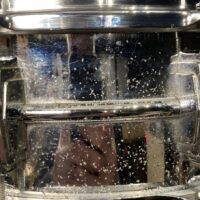 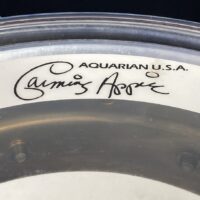 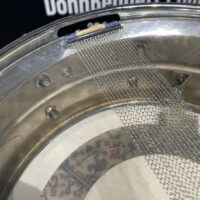 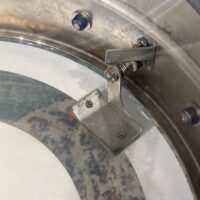