Kaye-Smith Studio was one of the top studios on the west coast. Steve Miller, Heart and Tower of Power were among hundreds of top artists recorded there. The studio was eventually sold to Steve Lawson and Ann and Nancy Wilson of Heart. They renamed the studio Bad Animals Studios and recorded some of the most influntial music of the early ninties Grunge music scene. Used on countless sessions. Kaye-Smith logo badge and Lawson Productions inventory tag inside the drum. . Serial #1013995. Very Good + condition. 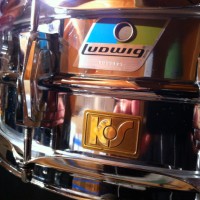 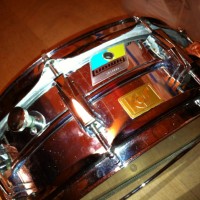 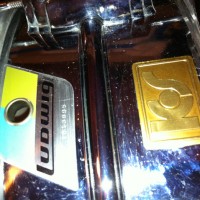 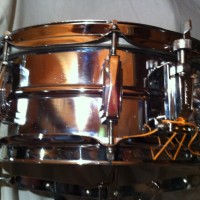 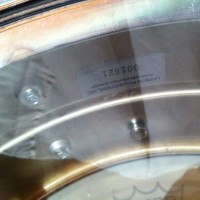