“Somebody made the comment that it was the song that saved rock & roll and ruined country music at the same time,” says Baird, laughing. “It meant, it brought rock & roll back to its roots for a few minutes, but it turned the corner on country being afraid of dumb loud guitars.”

The original black 14×10″ tom was stolen while touring and eventually replaced with the existing 14×10″ tom.

See the set in action in the videos below.

Acquired directly from Mauro Magellan. Both snares  in the photos were used by Mauro Magellan with this set in the Georgia satellites. The snares are not included with the set but will be available separately. Contact me for more pics and info. 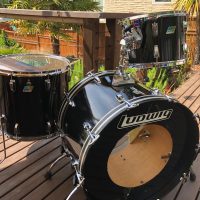 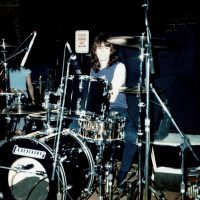 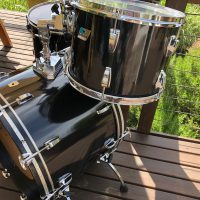 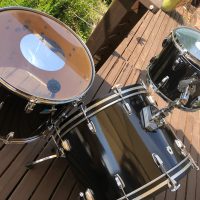 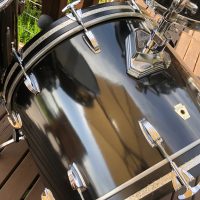 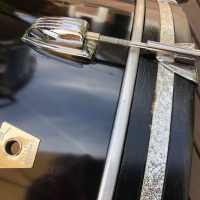 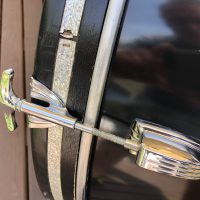 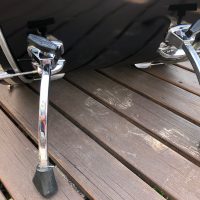 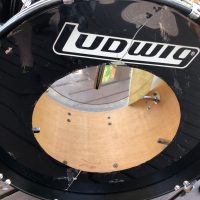 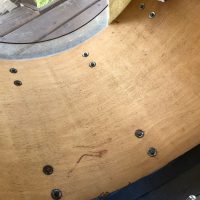 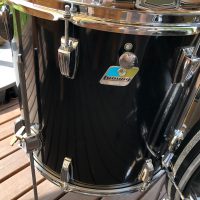 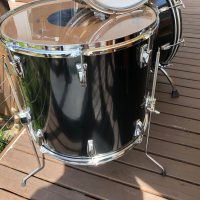 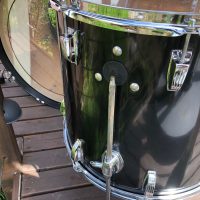 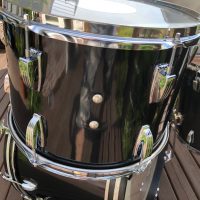 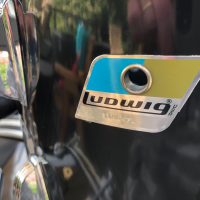 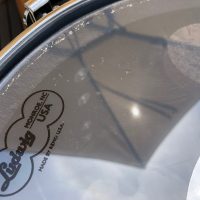 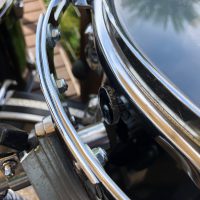 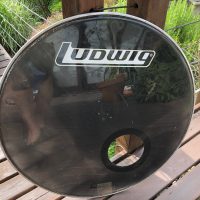 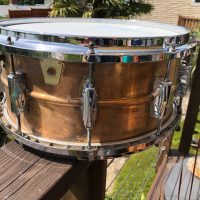 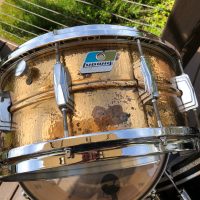