Brad Whitford used this Paul Reed Smith HXDA 100 watt amp as part of his live amp rig on Aerosmith’s 2012 “Global Warming Tour”. His amp settings are marked in silver Sharpie and still visible on the control panel. Brad has a decades long relationship with Paul Reed Smith and is quick to tell you he was PRS’s first endorser. 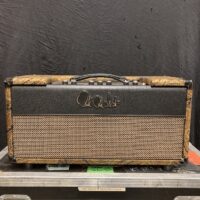 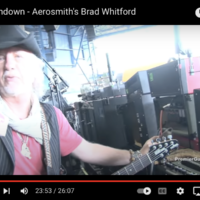 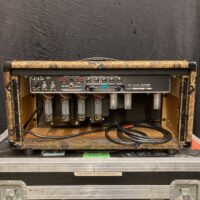 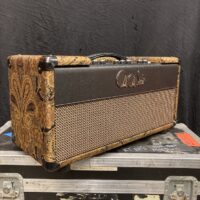 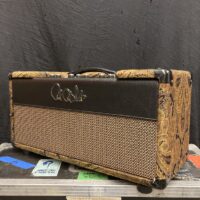 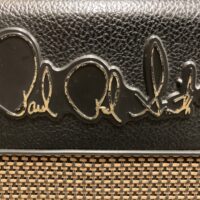 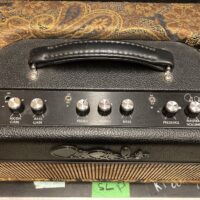 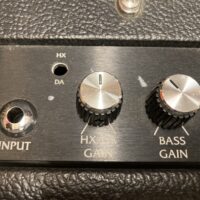 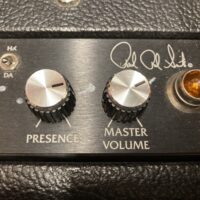 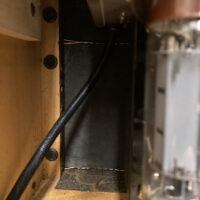 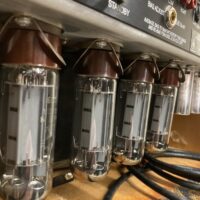 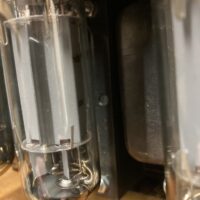 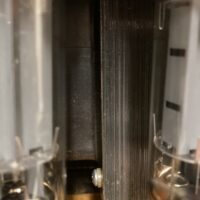 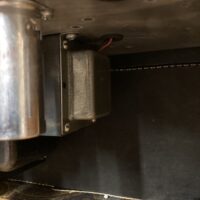 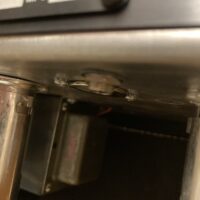 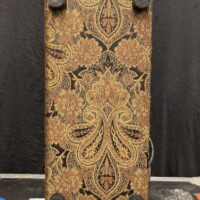 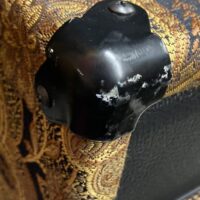 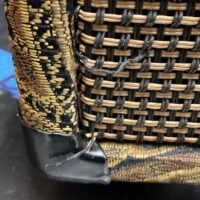 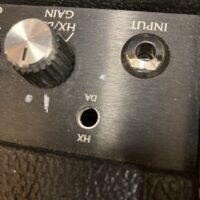