WOW! This Gibson Joe Perry model Les Paul has both Joe Perry AND Brad Whitford’s signature right on the front of the guitar!! Joe Perry’s signature appears to be factory printed. I watched Brad Whitford sign the guitar in person on the day we picked it up. It’s hard to imagine a cooler Aerosmith collectible than this guitar signed by both members of one of the greatest rock and roll guitar teams of all time. It’s in near perfect condition with the original paperwork. It even comes with a special Joe Perry Signature case. 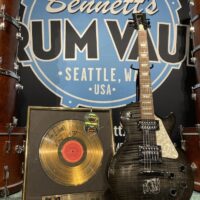 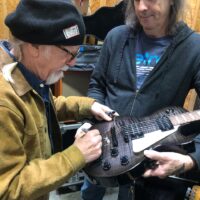 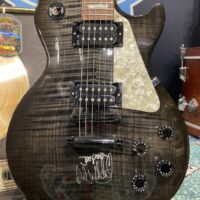 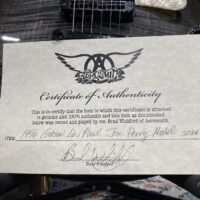 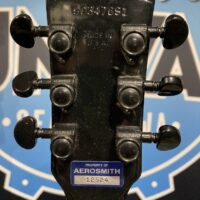 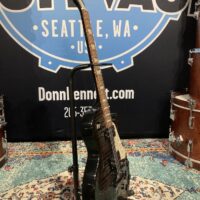 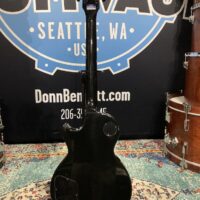 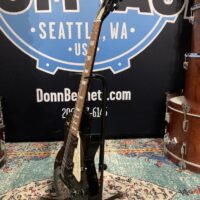 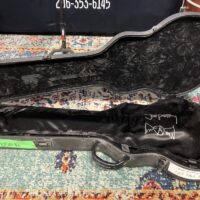 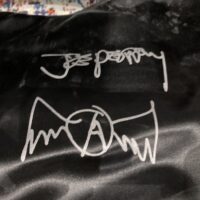 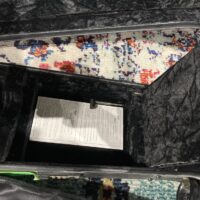 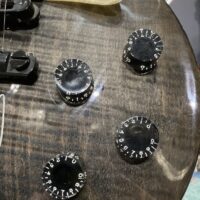 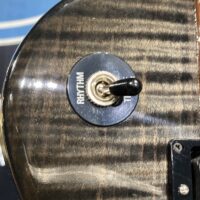 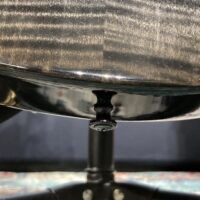 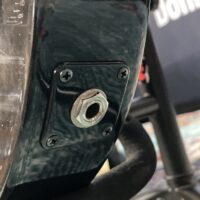 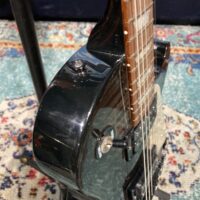 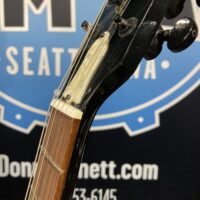 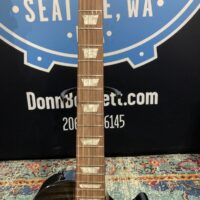 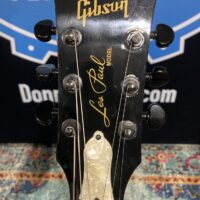 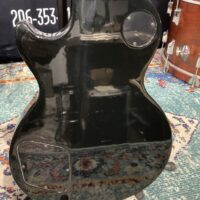