Brad Whitford played this 1989 Gibson J200 live and in the studio with Aerosmith. It can be seen in numerous Aerosmith videos including their performance at the 2001 Super Bowl Halftime Show. 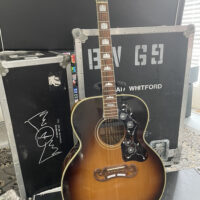 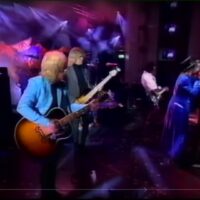 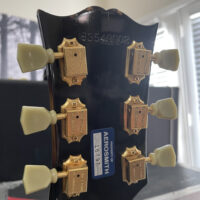 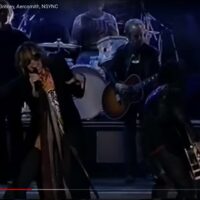 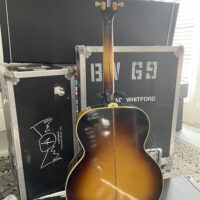 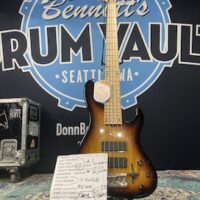