Here is a rare opportunity to create a “new” one of a kind snare drum from a legendary drum company that has been out of business for decades. This untouched 5×14 solid maple shell finished in fire engine red lacquer was custom made for Jamo by the SOLID drum company in the 1980s for a project that was shelved before it could be completed. The shell has remained un-touched spanning 4 decades. This shell has been waiting for you to complete the project and give it a life!

The SOLID drum company was founded in 1984 by legendary drum builder Johnny Craviotto and Bill Gibson of Huey Lewis and The News. The company was initially called SELECT and eventually changed their name to “SOLID”. This was Craviotto’s first drum company. It led to a partnership with the DW Drum company and the eventual founding the Craviotto Drum Company. From the very beginning these single ply drums have been revered among players and collectors as some of the best drums ever made. 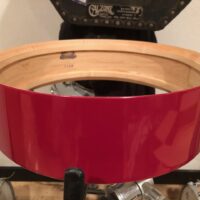 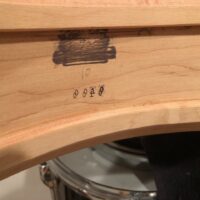 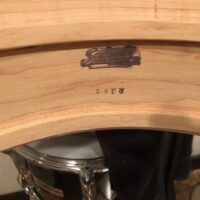 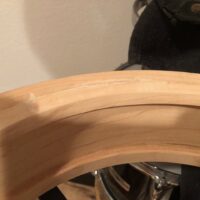 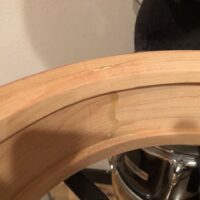 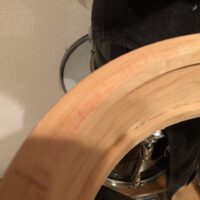 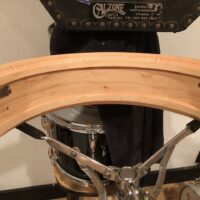 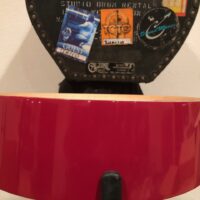 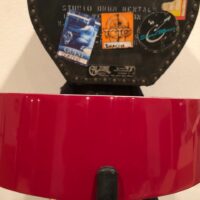 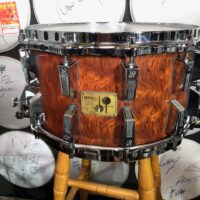