Jack Bruno has been Tina Turner’s drummer of choice since 1981. He was her drummer both before and after her 1984 Multi-Platinum “Private Dancer” launched her into international superstardom. Bruno supplied the pulse behind Tina Turner’s high powered live shows right up until she retired after completing he 2009 “Tina! 50th Anniversary Tour.

Bruno used this DW Collectors maple set during live and video performances with Tina Turner from 1996 through 2000. The set originally had gold hardware and a natural maple matte finish. The set can be seen with this finish in live performances with Tina between 1996 and 2000, including her her final “One Last Time” concerts at Wembley Arena in 2000 (see video). Bruno retired the set shortly after these shows and returned the set to DW to be “refurbished” which included a fresh Black-Oyster finish ply wrap and all new chrome hardware. Bruno continued to use the set in his Nashville home studio until now.

The set includes a 22×18 bass drum, 8×6, 10×7 and 12×8 mounted toms with 14×10 and 16x12floor toms. Also included are some of Bruno’s personal collection of Tina Turner touring items including 2 tour jackets and 2 personal tour laminates for the 2000 24/7 tour. There is also a tour itinerary book from the European leg of the Wildest Dreams Tour. 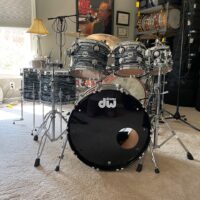 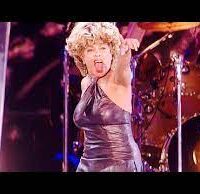 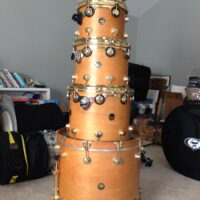 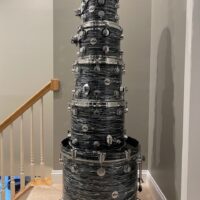 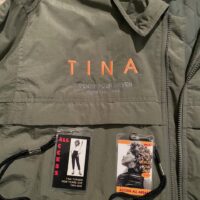 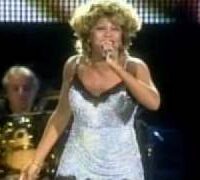 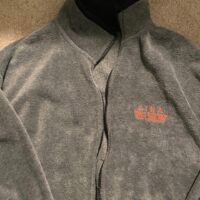 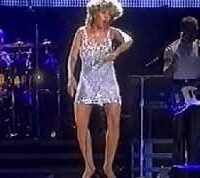 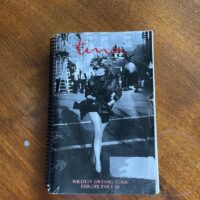 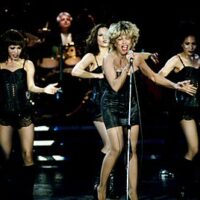 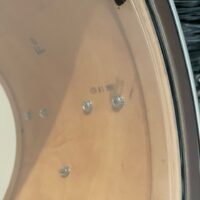 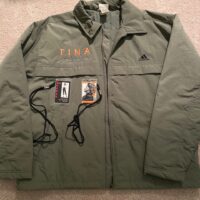 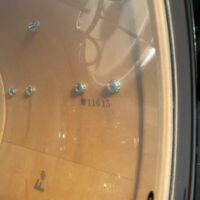 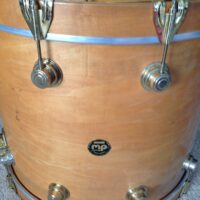 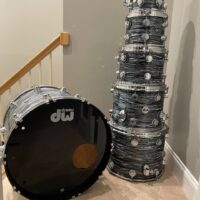 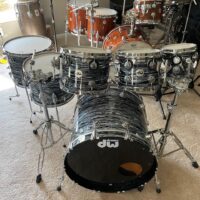 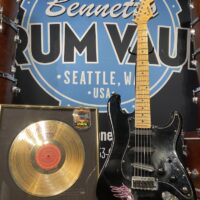 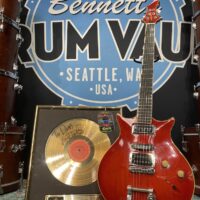 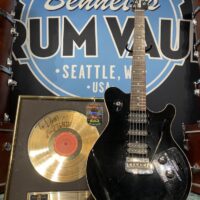 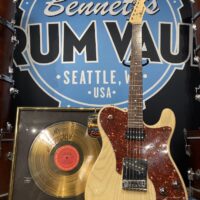 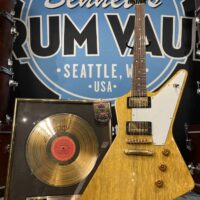