Gretsch 10″ and 13″ timbales. These timbales were the heart of what became known as Hal’s “Timbale Set”. Case stenciled “Hal Blaine, Patti Page Show”. They were used on many early Phil Spector and Beach Boy recordings. Timbales were custom fitted to mount as a side and floor tom. Bass, snare drum and cymbals are replicas. Throne and percussion tree in photo is not included. Acquired directly from Hal Blaine. Featured in DRUM! Magazine “Time Capsules” column. COA signed by Hal Blaine.

In 1963 Blaine was called to record a song called “Don’t Make My Baby Blue” for Frankie Lane. There were a couple of solo drum breaks and producer Terry Melcher wanted something that would really make a statement.  Blaine had an old set of Gretsch timbales that he’d been using since his early days touring with Patti Page. With their metal shells and open bottoms they were really loud and had great projection. He tuned them way down from their traditional latin tuning and mounted one as a rack tom and the other as a floor tom. The result was an extremely powerful set of fills that caught everyone’s attention. Soon producers were requesting Blaine and his massive sounding “Timbale Kit”. He used the set on recordings with Phil Spector, The Beach Boys and countless others. The volume and projection of the timbales were perfect for the louder rock style that was quickly taking over the music scene.

This set should be considered the “Big Bang” in the evolution of the drum universe. 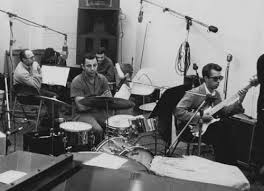 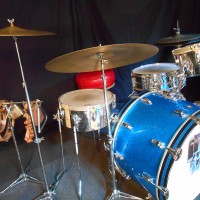 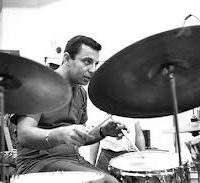 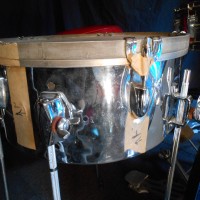 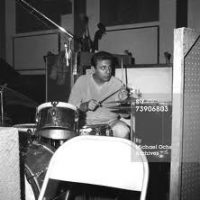 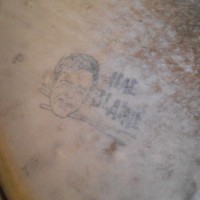 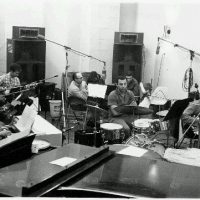 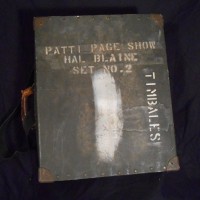 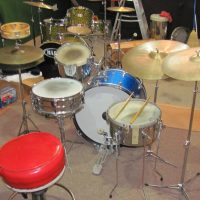 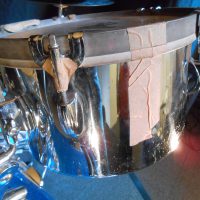 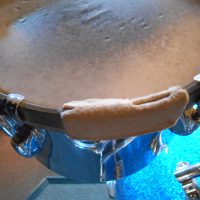 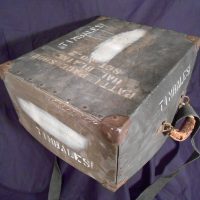 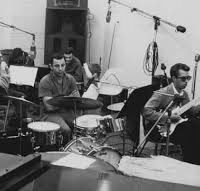 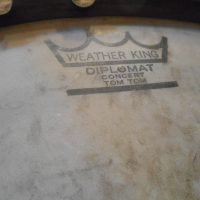