From Brad Whitford’s collection of Aerosmith recording amps. Used on Aerosmith’s 2012 Music For Another Dimension album. After these sessions the amp was used in Brad’s home studio.

Acquired directly from Brad Whitford. Brad’s guitar tech personally inspected the amp and confirms it’s in excellent playing condition with no notable issues. The amp is identified by an Aerosmith inventory tag. It includes a power cord and a certificate of authenticity signed by Brad Whitford. 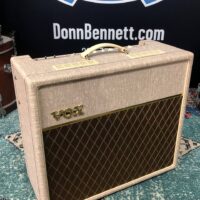 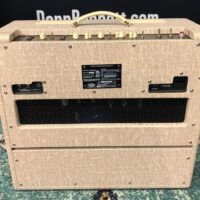 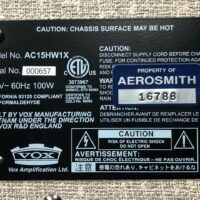 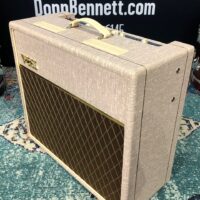 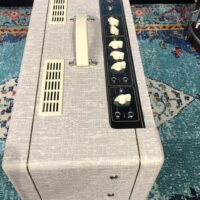 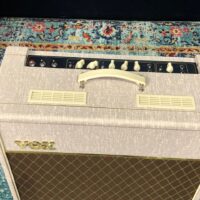 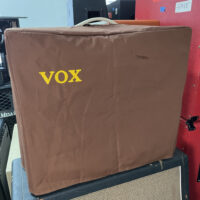 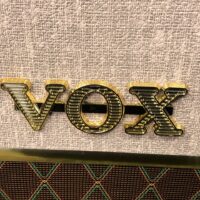 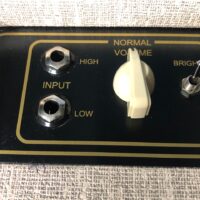 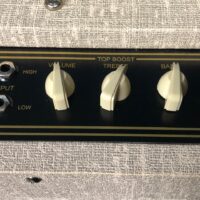 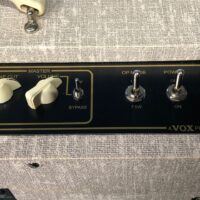 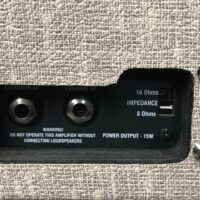