Another beautiful specimen from Brad’s extensive collection of Gibson Les Pauls. This guitar doesn’t look like it got much use. near perfect condition. 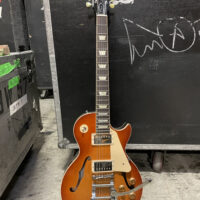 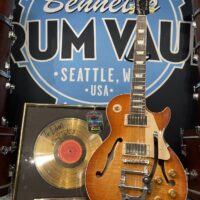 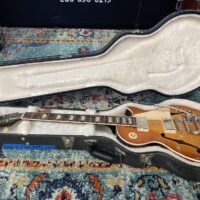 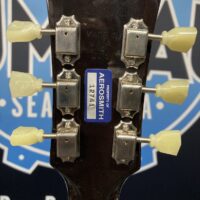 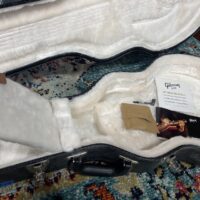 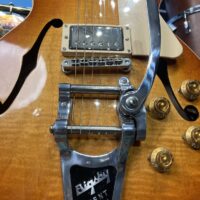 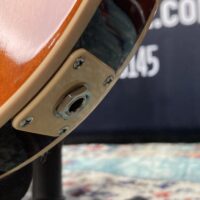 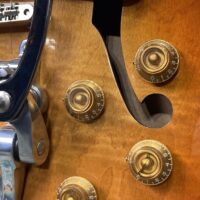 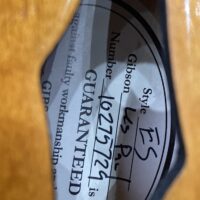 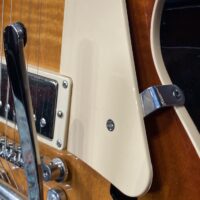 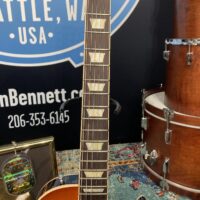 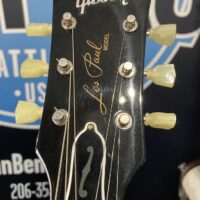 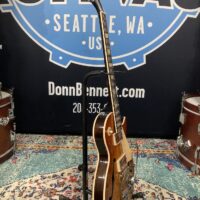 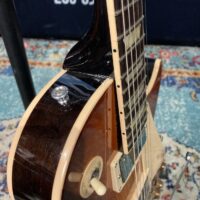 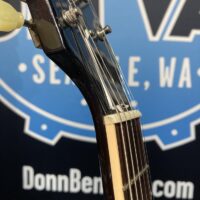 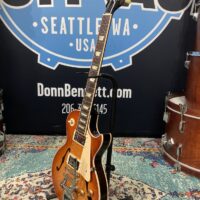 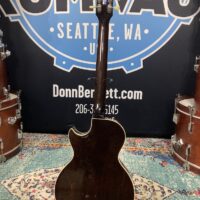 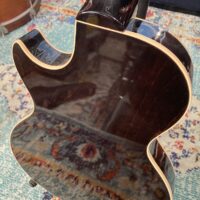 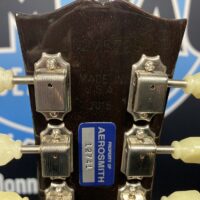