Acquired directly from Brad Whitford. Brad’s guitar tech personally inspected the amp and confirmed it was in excellent working condition with no notable issues. It includes a certificate of authenticity signed by Brad Whitford. 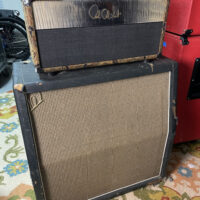 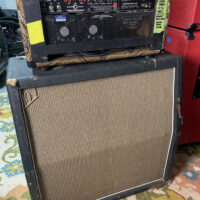 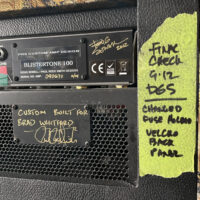