Here’s a road worn rock and roll workhorse from deep in the Aerosmith vaults. Brad Whitford used this Mesa Boogie 4×12 live onstage with Aerosmith during the 1980s. The cabinet proudly bears many scars from years of touring with the greatest hard rock band America has ever produced. At some point two of the four 12″ speakers were removed and the cab was retired to Aerosmith’s storage facility where it was eventually buried and just recently discovered.

Acquired directly from Brad Whitford. The cabinet is identified by an Aerosmith inventory tag. It includes a certificate of authenticity signed by Brad Whitford.

Ships from Seattle, WA. $300 US shipping. We will ship internationally. 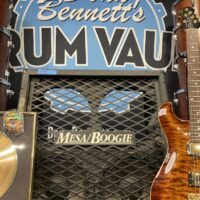 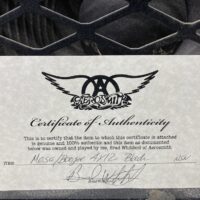 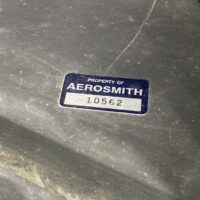 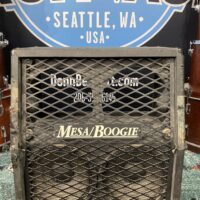 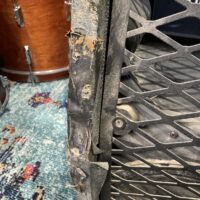 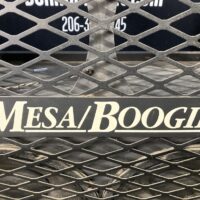 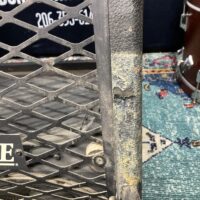 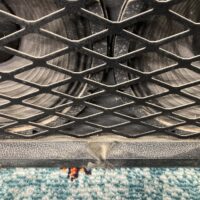 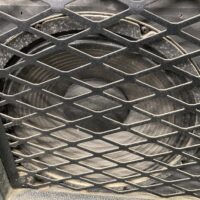 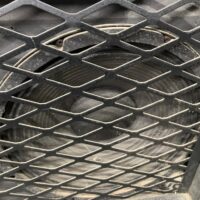 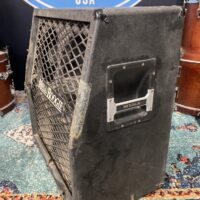 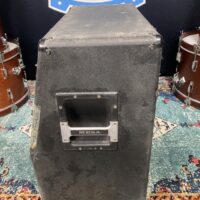 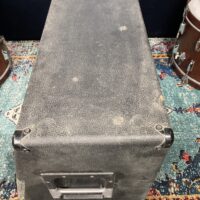 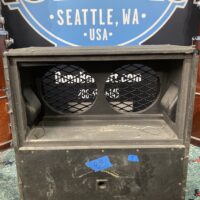 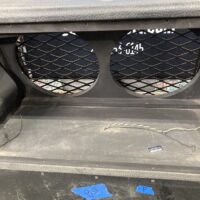 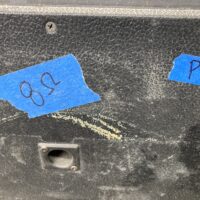 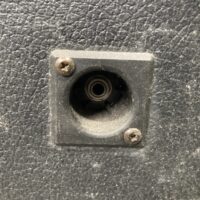 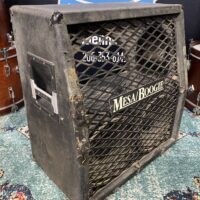 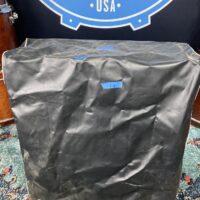 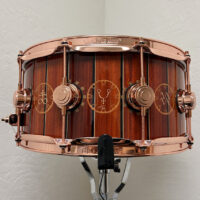 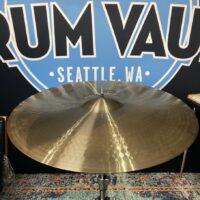 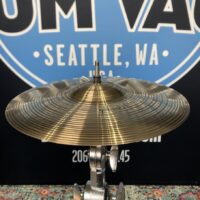 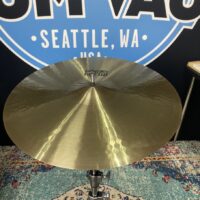 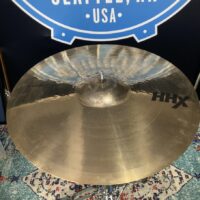