From Brad’s extensive collection of Gibson Les Pauls. This guitar is one of a limited run of just 200 made. The guitar has an  actual Les Paul autograph on pick guard. Brad bought this guitar as a collectors piece and it remains in mint condition. 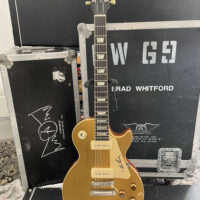 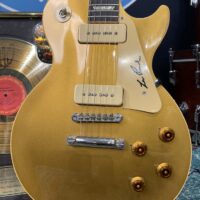 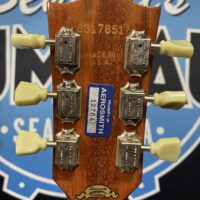 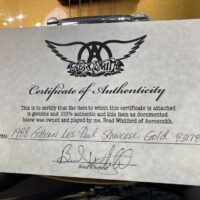 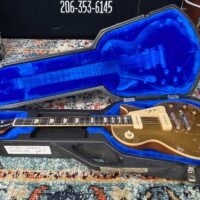 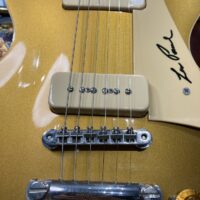 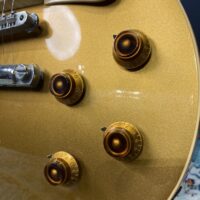 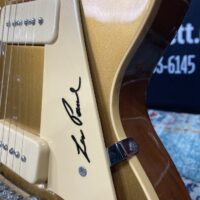 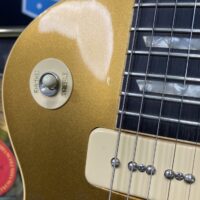 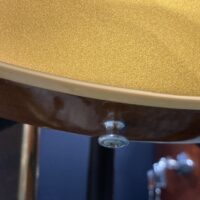 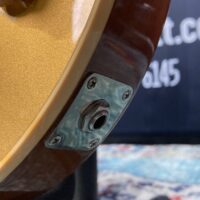 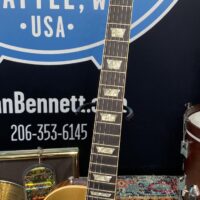 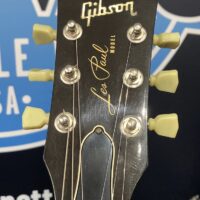 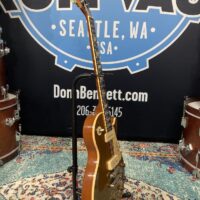 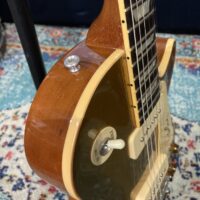 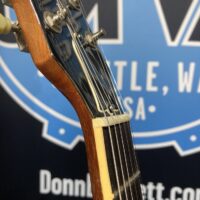 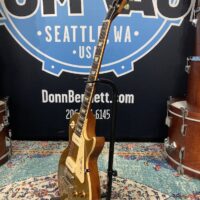 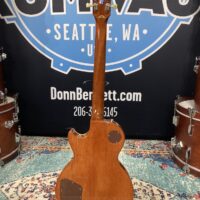 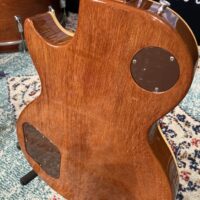