Brad had the guys at Voo-Doo do their legendary mods to this amp in preparation for Aerosmith’s 2017 tour. Here’s what Voo-Doo founder Trace Davis reported on what they did to the amp.

“We cleaned all faulty solder connections, Performed a Custom CapJob, Installed (2) New ARS12AX7JJ’s & (1) ARS12AX7A preamps tubes, (2) NOS GE 6CA7’s, Designed & Installed a Custom Circuit specifically for Brad with no Master Volume. This amp was originally intended for use in the UK & still had the Bulgin style push-in connector for the Speaker Impedance Selector. We disconnected this & hard wired the Speaker Selections to the ¼” Speaker Jacks. The #8 was on the amp when we received it”.

You can see Brad playing this onstage in the photo from Aerosmith’s 2017 tour and the video from their performance at Rock In Rio 2017. 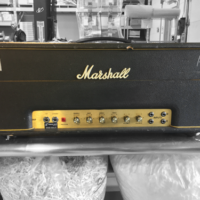 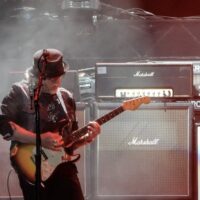 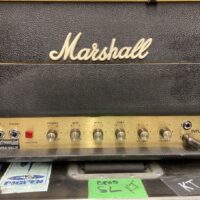 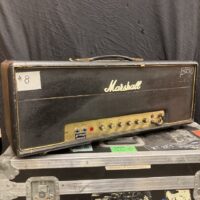 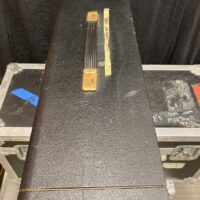 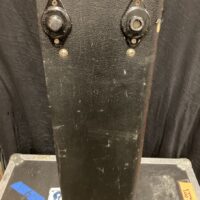 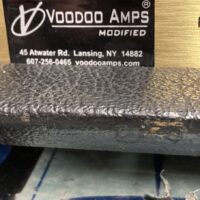 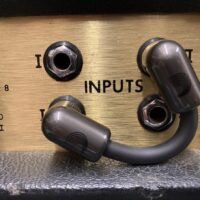 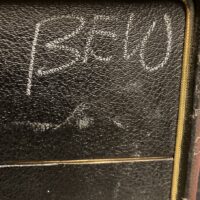 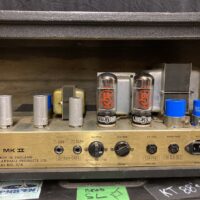 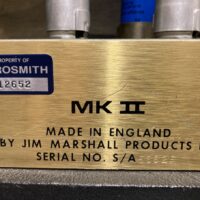 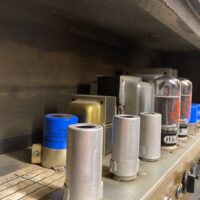 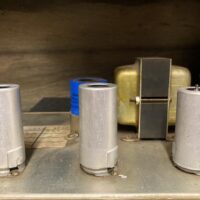 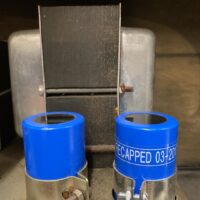 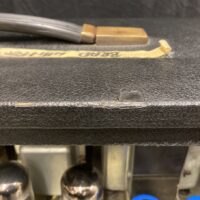 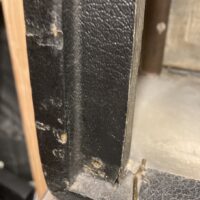 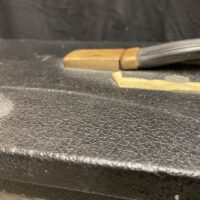 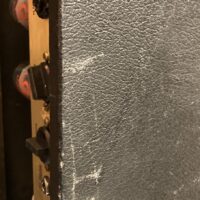 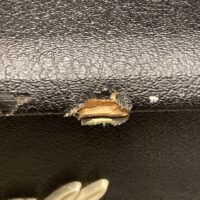 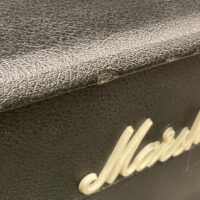