I don’t always sell guitars, but when I do, I sell really awesome guitars owned by the Beach Boys.

This beautiful Martin D-45 acoustic guitar was owned and used by the Beach Boys. Excellent condition. Includes case. No issues. Originally purchased at Westwood Music in Los Angeles, CA. According to Fred Walecki, manager of Westwood Music this guitar is the only sunburst Martin D-45 had ever made at the time and it’s production was personally overseen by Mike Longworth. The guitar was used by Carl Wilson on stage and in studio from the mid 1970s until 1983. Acquired directly from long time Beach Boys tech and road manager. Includes documentation confirming ownership by the Beach Boys and a COA signed by the owner. Full details available upon request. 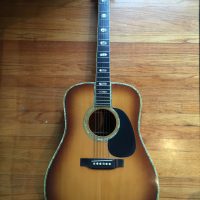 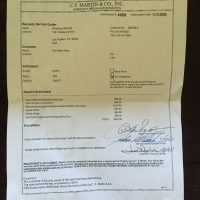 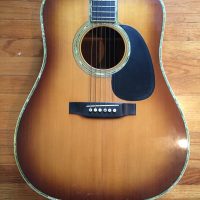 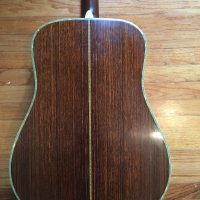 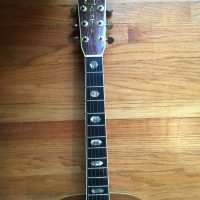 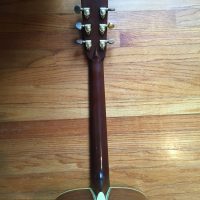 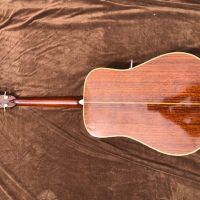 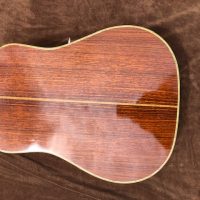 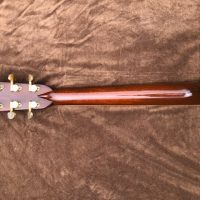 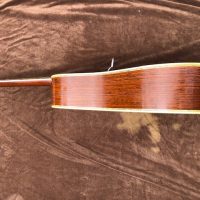 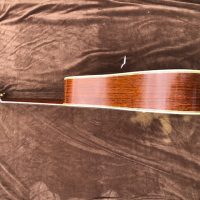 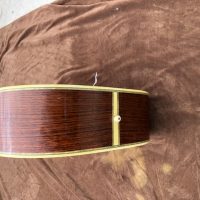 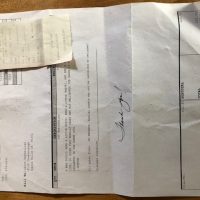 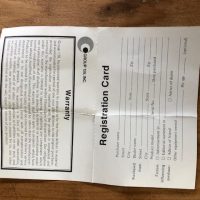 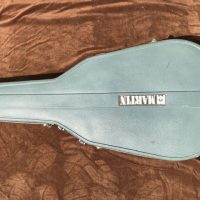 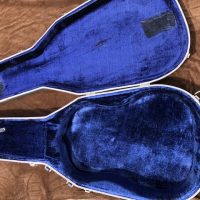