Nothing screams Rock ‘n Roll like the charred remains of Joey Kramer’s Ferrari.

Joey and his Aerosmith compadres are on their on their fifth decade of being rock and legends. They’ve earned every bit of their reputation for living as hard as they rock.

In 1998 Kramer’s Ferrari caught fire while re-fueling and was destroyed. Kramer was burned bad enough to have to cancel a couple shows.

This collection would look great in a rock bar or any Aerosmith fan’s man cave.

SCITUATE, Mass., July 16 (UPI) – Joey Kramer, the drummer for the Aerosmith rock band, suffered second-degree burns on his arms, hands and legs when his Ferrari burst into flames at a gasoline station in Massachusetts. Fire Department spokesman Richard Handrahan told United Press International that Kramer was at the gas pumps Wednesday night at the Sunoco station in Scituate, Mass., “and somehow the fuel spilled on the ground and set the car on fire and the gas station on fire.” Handrahan said that when firefighters arrived, “the pumps were involved and the car was fully involved.” Kramer, who was on his way to meet his wife, April, for dinner, told her later that he was looking down and when he looked up he suddenly found himself engulfed in flames. She said he put his arms up to protect his face. She said he was burned on his arms, hands and legs. Handrhan said Kramer suffered second-degree burns. Kramer was taken to South Shore Hospital in Weymouth where he was treated and released. The band’s manager, Wendy Laister, said Kramer is expected to take a week or two to recooperate from the burns before rejoining the band. The Boston-based group opens its next tour on Aug. 14 at Raleigh, N.C. The station attendant and a firefighter were also treated and released. The state fire marshal’s office is investigating the cause of the fire. Copyright 1998 by United Press International.

Plan on around $300-$400 for oversize US shipping. Local pick up in Seattle WA is encouraged. We will ship internationally. 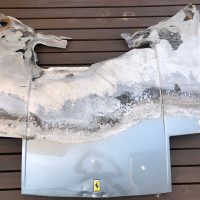 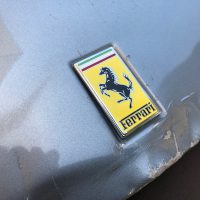 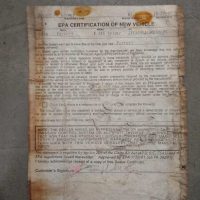 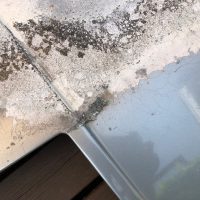 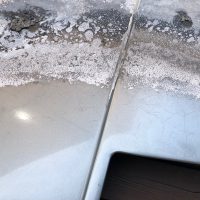 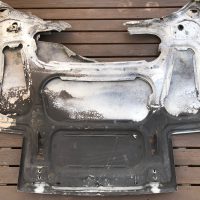 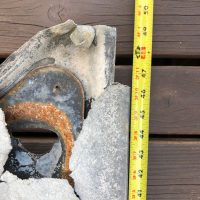 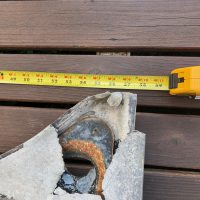 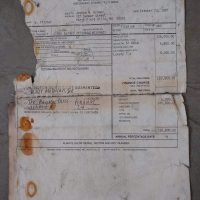 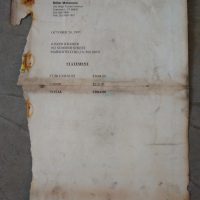 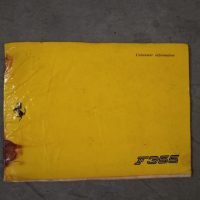 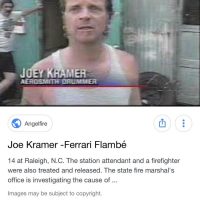